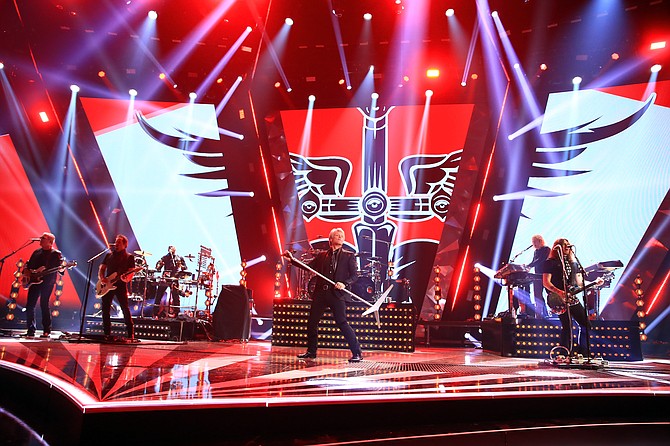 A Bon Jovi concert scheduled for June at the Forum is one of many Live Nation had to cancel. Photo by Christopher Polk