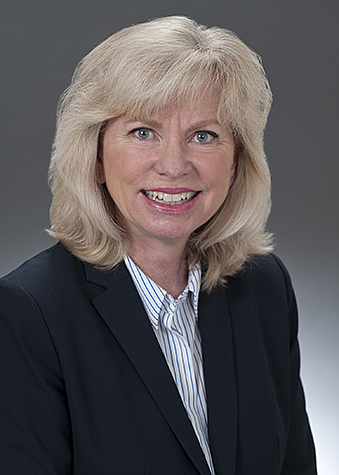 Jennifer Hagle is on the Executive Committee of one of the country’s most distinguished global law firms, Sidley Austin, and is recognized as one of the top transactional bankruptcy lawyers in the country. Among her many accolades, she enjoys the rare distinction of dual membership in separate honorary colleges. Most recently, she was named as 2020 Regent for the Ninth Circuit by the prestigious American College of Bankruptcy.

For three decades, Hagle has taken the lead on some of the industry’s most notable and challenging bankruptcy and out-of-court restructuring transactions. Currently, Hagle is bankruptcy counsel to MUFG Union Bank, N.A., as administrative agent with respect to a $3 billion senior secured revolving facility, administrative agent on a $925 million debtor-in-possession facility, and lead arranger and administrative agent with respect to a $2.5 billion exit facility in connection with the Chapter 11 cases filed by Chesapeake Energy Corporation, one of the largest oil and gas deals to have ever filed in the Southern District of Texas. Hagle also represented MUFG for a syndicate of senior secured lenders and the largest creditor group in the Chapter 11 cases involving the highly-scrutinized film studio, The Weinstein Company (TWC). There, Hagle accomplished the near impossible: a payoff in full of both the debtor-in-possession financing and the first lien secured debt in connection with the bankruptcy sale of the assets of TWC.

Over the years, Hagle has earned the trust of other blue-chip clients such as Credit Suisse, Credit Agricole, General Electric Capital Corporation, Bank of America, and many more to handle their most complex and high-profile insolvency matters.