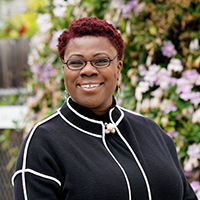 Yemi Adegbonmire is a highly successful intellectual property and entertainment attorney. She currently serves as the general counsel of The Bail Project, a position she’s held since January 2019. Prior to joining The Bail Project, she was a legal executive at the Walt Disney Company, where she served as legal counsel to ABC Media Networks, Maker Studios Inc., Disney Consumer Products and Interactive Media, and Disney’s Direct to Consumer and International Division from 2014-2019. 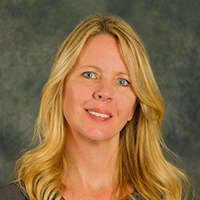 In her role as senior vice president & deputy general counsel at the Motion Picture Association (MPA), Karen Thorland manages content protection civil litigation and oversees the MPA’s global voluntary initiatives. Such content protection efforts are an imperative for the entertainment industry, which is a vital component of the LA business community. The illicit distribution of content creates billion-dollar losses each year to the companies that create and distribute television and motion picture programming, including MPA’s members.

Thorland leads efforts in the development of the MPA’s global content protection policies and strategies. She was also instrumental in the launch of the Alliance for Creativity and Entertainment (ACE). This global coalition of more than 30 content producers and entertainment companies is a powerful voice in protecting the dynamic legal market for creative content and reducing online piracy around the world. Thorland oversees the filing of civil litigation worldwide on behalf of the group.