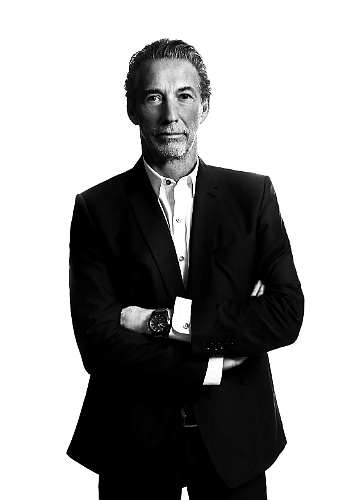 Stephen Shapiro has worked in the prime Los Angeles real estate market for over 40 years where he began working with Stan Herman and created Stan Herman, Stephen Shapiro and Associates. In 1999 he left the firm to partner with Kurt Rappaport and created Westside Estate Agency, which has now grown to be the number one luxury real estate agency in Los Angeles and one of the top agencies in the country. Shapiro’s last 12 months’ volume has been $180 million. Shapiro’s dedication to his clients and his strong work ethic have since made him one of the top realtors in the country. He has worked with many of Los Angeles’ elite and completed sales totaling multiple billions of dollars. Shapiro has also been featured in numerous media outlets as a residential real estate expert.