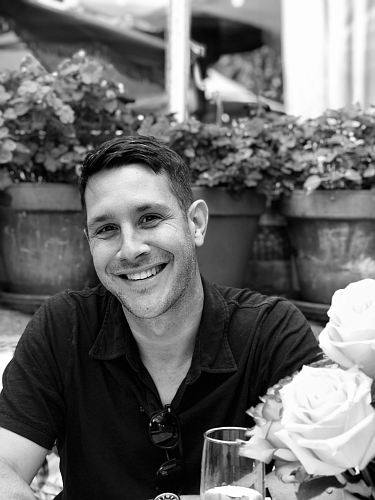 Mark Kitching has had the privilege of representing properties designed by many of the most accredited and influential architects of our time, including A. Quincy Jones, John Lautner, Marmol-Radziner, Charles Ward, Lorcan O’Herlihy, Thom Mayne, Ted Tokio Tanaka and Rodney Walker. Kitching is focused on significant homes with a keen ability to uncover neighborhoods on the rise. His clientele consists of a diverse list of celebrities and professional athletes, investors and developers, as well as first-time home buyers. He is consistently ranked in the top 1% of agents at Douglas Elliman and has logged 120 deals with over $300 million in sales in the past five years alone. In 2019, he set the record for the highest residential sale east of Lincoln Blvd. The home was previously built and owned by notable architect Ron Radziner of Marmol Radziner Architecture. Currently, he has over $50 million in signed listings.