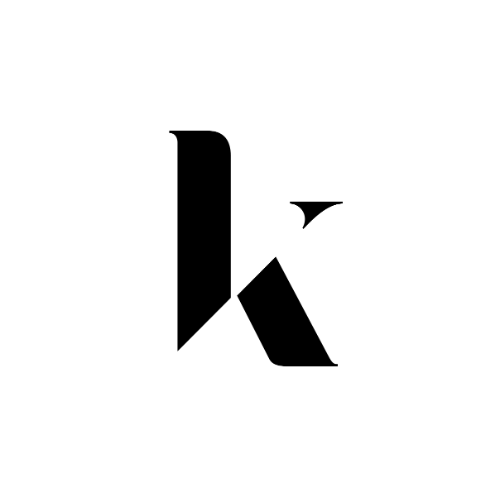 Konstantine Valissarakos boasts a notable career that spans over 30 years. He has built a strong portfolio of high net-worth and celebrity clientele and sold over $1 billion in real estate, with an emphasis on historic and architecturally significant estates in Beachwood Canyon, Bronson Canyon and Los Feliz. In 2019 alone, Valissarakos sold close to $54 million and represented homes owned by celebrities including Kirstie Alley, Vince Vaughn, Darren Criss, and Scotty Bowers. Growing up in a family that restored significant landmark properties in Seattle and Los Angeles shaped his career and why he is known for selling some of Southern California’s most notable properties. He has been recognized in global and entertainment publications and has been consistently awarded for his top-level production, placing him in the top 1% of agents nationwide.