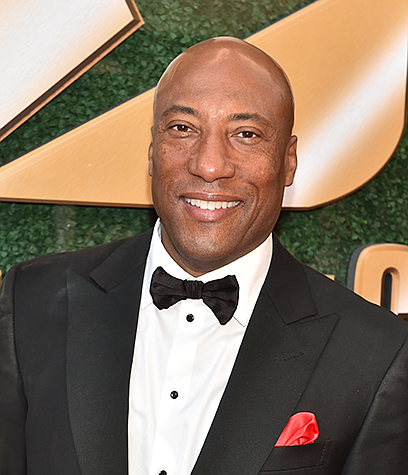 Allen Media Broadcasting, a division of Allen Media Group, announced it has signed a purchase agreement to acquire Hawaii station KITV-ABC 4 from SJL Broadcasting for $30 million.

Honolulu-based KITV also operates multiple satellite stations and translators to rebroadcast the stations programming outside of the Honolulu metropolitan area.

“Over the past year we’ve invested over $500 million to acquire best-in-class, top-tier, broadcast network affiliates,” Allen Media Group founder, Chairman and Chief Executive Allen said in a statement. “We plan to invest approximately $10 billion dollars to acquire more ABC, CBS, NBC and Fox television station over the next two years with the goal of being the largest broadcast television group in America.”