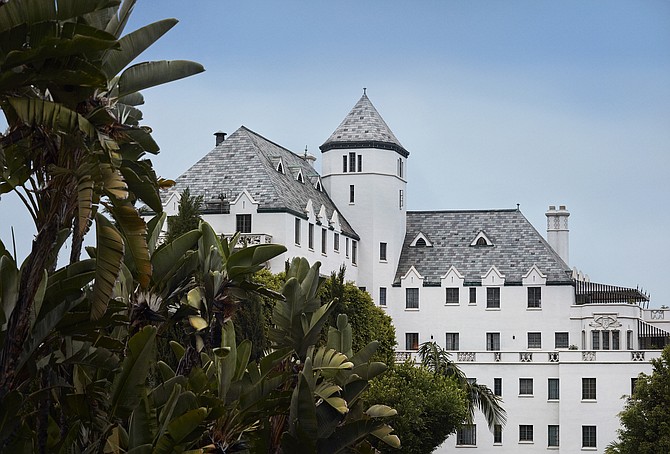 Chateau Marmont is being converted into a members-owned hotel.

The 63-room Chateau Marmont, a fixture on Sunset Boulevard in West Hollywood for nearly 100 years, will be converted into a members-owned hotel.

Owner André Balazs announced on July 28 that he plans to transition the property in the next year. Balazs expects to expand the concept to properties in London, New York, Paris and elsewhere.

The James, in nearby Hollywood, opened July 28 as an exclusive apartment-hotel catering to long-term residents.

The property, at 1830 North Cherokee Ave., was previously known as The Commodore of Hollywood and dates to 1927. It was converted by Woodland Hills-based CGI Strategies.

Once Chateau Marmont is converted, members will have access to private dining, extended stays and staff including a private butler. 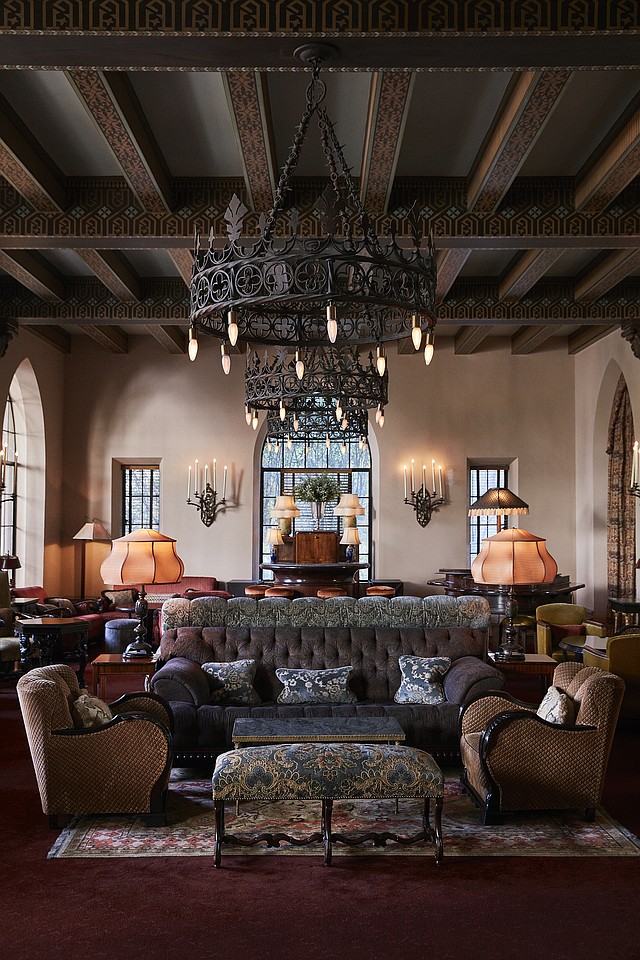 Once Chateau Marmont is converted, members will have access to private dining and a private butler.

Before the pandemic, roughly 70% of the hotel’s guests were repeat customers, said a hotel spokesperson, and 100 guests generated the majority of room revenue.

The Covid-19 pandemic has made safety a primary concern for the Chateau Marmont and its visitors, and management believes the new membership model will reinforce the secure aspects of the property.

Chateau Marmont is known for its use in movies like “La La Land” and as a site for award show parties. It has also been a favorite haunt of celebrities over the years, including Lindsay Lohan, Greta Garbo and James Dean. 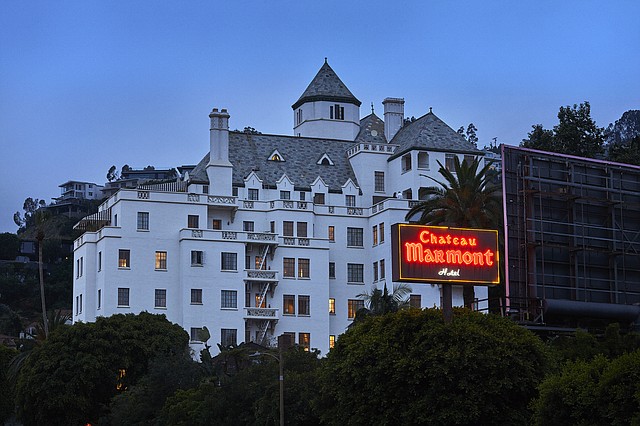 The iconic Chateau Marmont was built in 1929. It was renovated by current owner André Balazs in 1990.

In 1926, attorney Fred Horowitz selected the site for an apartment building. He commissioned his brother-in-law Arnold Weitzman to design the property. William Douglas Lee also designed the project.

During the Great Depression, Horowitz sold the apartment building, which was then converted into a hotel.

Current owner Balazs purchased the property in 1990 and updated the hotel.

Even before the Covid-19 pandemic hit, private member and social clubs were gaining popularity in L.A.

Other social clubs include Spring Place in Beverly Hills, the AllBright and San Vicente Bungalows in West Hollywood, and H Club in Hollywood.

Membership details for the Chateau Marmont, which will become a members-owned hotel, are not yet available.

CGI Strategies’ newly renovated apartment-hotel The James has 73 units including studios and two-bedroom spaces. Amenities include a concierge service and a fitness center.

The James is being managed by Bread & Salt Hospitality.

“We’re delighted to offer short- and long-term residents luxury and upscale homes right in the heart of Hollywood,” Gidi Cohen, founder and president of CGI, said in a statement. “While appreciating the city’s beautiful past, residents will be able to enjoy impressive and modern amenities.” 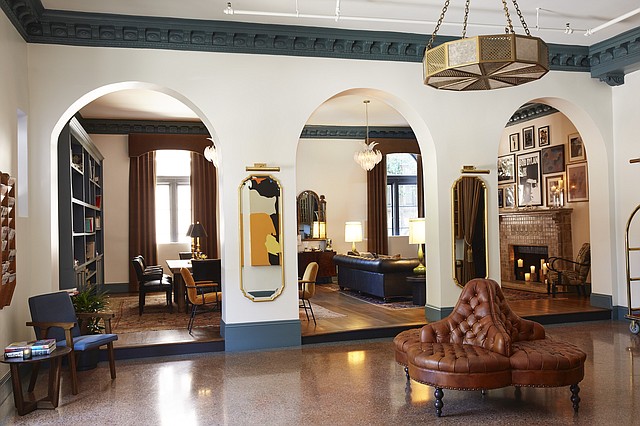 CGI Strategies’ newly renovated apartment-hotel The James has 73 units, a concierge service and a fitness center.

The James, then known as The Commodore of Hollywood, opened in 1927 as a Mediterranean apartment-hotel developed by Samuel F. Bard & Co. and designed by architect Lewis Smith.CGI restored some of the building’s historical details, such as its entry portico and molding.

“Our vision was to tap into the music scene of Hollywood and celebrate the incredible history of the industry here in Los Angeles while creating a community feel and home away from home for those in the creative industries,” Brian McGrory, creative director at CGI, said in a statement.