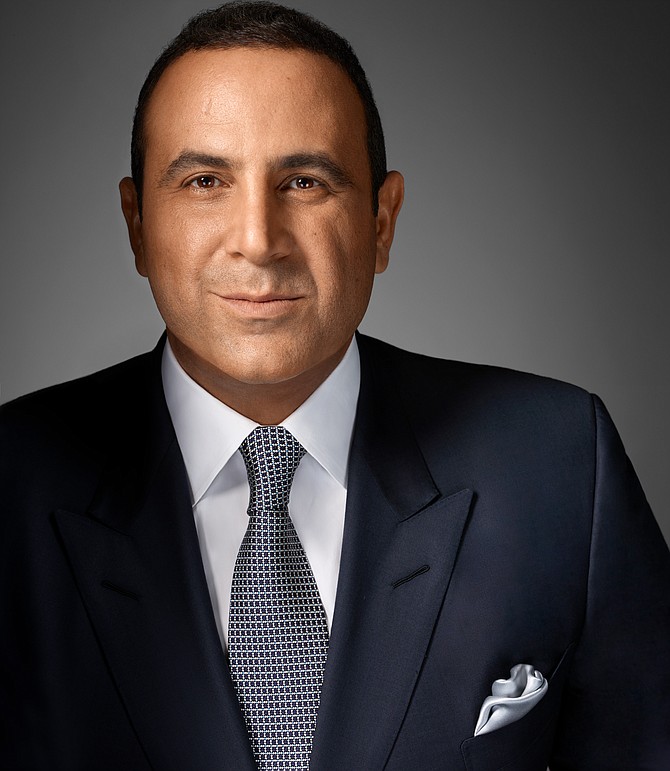 Ghost kitchens, also known as cloud kitchens or virtual kitchens, are used by businesses to make food for delivery or distribution elsewhere. Unlike traditional kitchens, they do not always have a front of house, or restaurant area. If they do, it is usually a small area shared by multiple brands.

These kitchens have grown in popularity as more people turn to delivery, which is expected to be a nearly $76 billion industry by the end of 2022, according to a Cowen & Co. report.

“This 500-job expansion is for an industry that is emerging, and we are at the forefront of,” said Sam Nazarian, founder and chief executive of SBE.

Employees that have been furloughed from SBE’s other brands will be given priority for the C3 ghost kitchen jobs.

Nazarian said that if any furloughed employees take one of the new jobs, their current position will be backfilled.

C3 is looking to fill the jobs, which people can apply for on the company’s website, in the next three to four months.

Furloughed SBE employees are expected to be hired back by the end of the month.

Of the 500 new positions, 60% to 70% will be full-time jobs and the rest will be hourly positions, according to Nazarian.

“We’ve built a business around these delivery and virtual brands and ghost kitchens,” Nazarian said. “We are accelerating the hiring of the 500 new positions.”

Unlike some other ghost kitchen concepts, C3 takes over old restaurant kitchens that were previously occupied by one brand. The company then brings in roughly six of SBE’s brands to share the space.

In this way, Nazarian said, C3 is maximizing space and allowing several of its brands to expand their delivery presence all at once.

SBE’s announcement comes amid news of layoffs and furloughs at other companies. Nearly 9,600 furloughs from 36 companies in the county have already been reported to the state’s Employment Development Department. That number does not include retailers that closed or previously announced layoffs.

Many of the furloughs were in the hospitality sector, including jobs at stadiums and casinos.