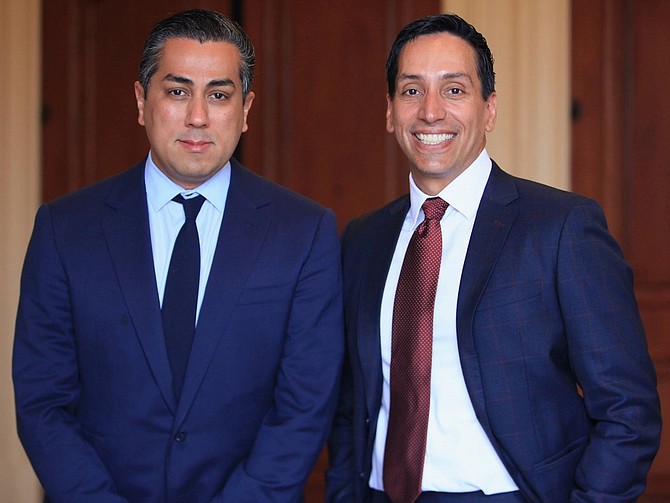 Economics professors at Harvard and Princeton once set out to study what would happen when U.S. symphony orchestras, traditionally dominated by men, asked prospective musicians to audition behind a screen.

They famously found that these “blind auditions” increased the probability by 50% that women would advance from preliminary rounds.

Believing that a diverse team makes better investment decisions, Feliciano’s firm has implemented its own version of those legendary orchestra auditions, modified for the private equity world.

The process has helped Feliciano build a firm that’s 70% diverse, or nonwhite male, with more than $17 billion of assets under management.

“I’m a firm believer that investment judgment doesn’t have an ethnicity, doesn’t have a gender,” said Feliciano, who co-founded his firm with Behdad Eghbali. “When you bring people together with different perspectives, different ideas, you can end up with a better decision-making process.”

Many private equity firms and other financial institutions have come to embrace the notion, at least in theory, that achieving ethnic diversity and gender balance is vital to their long-term competitiveness and the health of capital markets.

But in practice, many of those firms remain far from achieving that goal. Women-owned PE firms comprise only 5.2% of all private equity funds while minority-owned funds account for 3.8%, according to a 2019 Knight Foundation and Bella Research Group study. 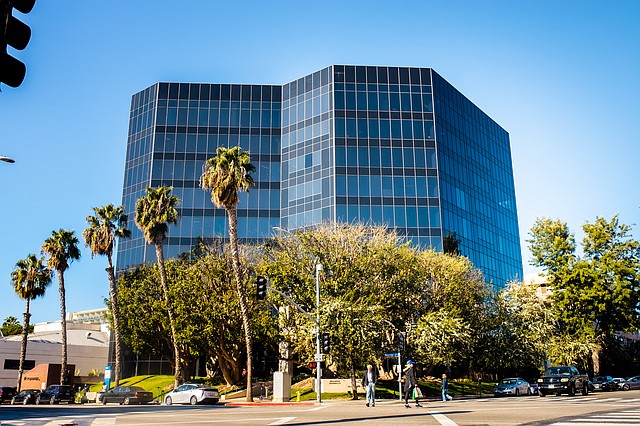 West Coast firms like Clearlake may be taking the lead in boosting those numbers. While senior leadership teams at many big private equity firms are largely still comprised of white men, there’s a growing batch of younger firms in Los Angeles and the Bay Area with more diversity in both the top ranks and junior level staff. 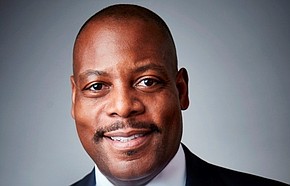 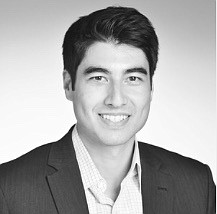 There are key players in the venture capital space as well, such as Elliott Robinson, the first African American partner at Bessemer Venture Partners in San Francisco, and Stephen DeBerry, the Silicon Valley veteran and African American founder at Bronze Investments.

So, why has there been an expansion in diversity on the West Coast? Mehdi Khodadad, a private equity attorney at Sidley Austin in Century City, says it’s both because of the area’s demographics and because quite a few firms in California are newer — founded and led by a younger generation of managers who are more open to hiring from a diverse pool.

Hiring practices at Clearlake provide some insight. For junior positions, for instance, where hiring is difficult because people tend to have a limited track record, Clearlake asks job seekers to perform a quick analysis of a given company and then bases a good deal of its hiring decisions on how they fare.

That keeps the focus away from their appearance, whether they sounded smart in an interview, or what social connections they might have, Feliciano said.

Clearlake’s managers also make a concerted effort to examine their own personal values and biases, which can sometimes be unconscious. “Sometimes just asking yourself the question makes a difference,” Feliciano said.

The National Association of Investment Companies, an industry group representing more than 80 diverse-owned PE firms and hedge funds, released a report last week showing that the funds managed by its members outperformed not only the average fund in the Burgiss benchmark group in terms of internal rate of return, but also those in the upper quartile.

“It just continues to show that organizations with diversity at their core are a great way to increase performance,” said NAIC President and Chief Executive Robert Greene.

And diversity advocates have celebrated some progress, even though the overall percentages remain low. The number of woman- and minority-owned private equity and venture capital firms increased to 394 by the end of 2019 from 312 one year earlier, and that group of firms has grown at a compound annual growth rate of 29% since 2014, according to Fairview Capital Partners Inc.

In order to increase those numbers even more, it’s important to look at why they’re low in the first place. One reason, Greene said, is hiring managers at private equity firms have an innate tendency to hire who they know, the people in their social networks.

Many times, it’s not even a conscious decision, but if those networks are narrow — which they can often be in the PE world — then it’s difficult to bring that diversity in, Greene said.

“What it really is akin to is a lack of appreciation for what people of different backgrounds have had to achieve, and how successful they can be when given a true fair opportunity,” Greene added.

Additionally, it can be difficult to make PE more diverse because there are fewer jobs in the space than in other areas of business. People also tend to have a belief that private equity professionals look a certain way.

“It doesn’t require a person to look a certain way or to have played lacrosse, or to be on the swim team at an Ivy League school, yet those are elements that factor into the hiring decision,” Greene said.

In addition to breaking out of that pattern, another path to change is to understand that there isn’t just one pathway to success, such as going to Ivy League schools and then working at a well-known financial institution.

Another indirect, yet effective, approach taken by NAIC and other organizations is to help firms led by women or minorities perform well. “In doing so, they become an exemplar and an archetype of what’s possible,” Greene said.

It would also help tremendously, Khodadad said, if limited partners demand more diversity within their organizations. This could have an impact similar to recent developments in the ESG space where investors have called on companies to be more environmentally and socially responsible. Companies have listened because, after all, investors have the money.

“It has to start with the pocketbooks of investors to actually set the policies,” Khodadad said.