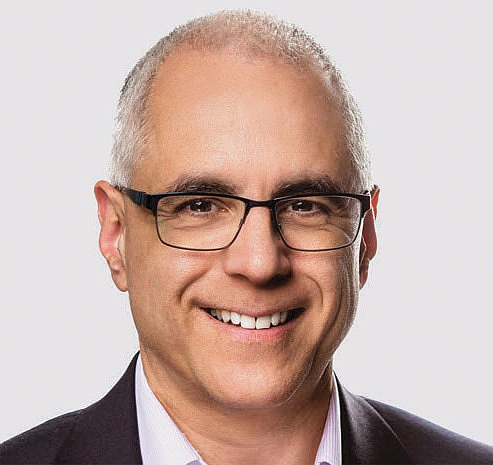 Under Turicchi’s leadership, j2 Global has achieved 23 consecutive fiscal years of revenue growth and successfully acquired and integrated 51 businesses across its digital media and cloud services segments. Turicchi has been integral to developing new services, enhancing existing services and expanding geographic presence through acquisitions of other companies, service lines, technologies and personnel. As a result, j2 Global has demonstrated a history of strong operating performance, increasing revenue from $518.6 million in FY 2013 to $1.2 billion in FY 2018, representing a five-year CAGR of 18.4%. Over the same period, adjusted EBITDA has grown from $221.5 million to $490.0 million, or at a 17.2% CAGR.