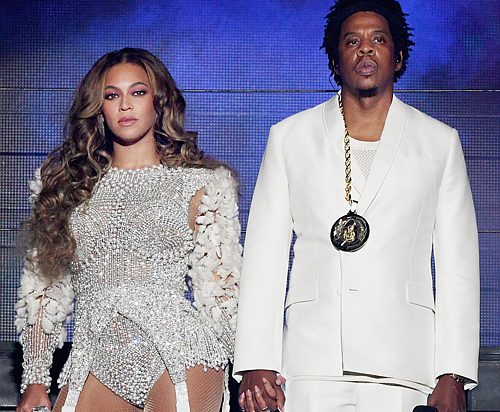 THE MONEY: Jay-Z and Beyoncé have built key aspects of their careers together, releasing collaborative albums and launching joint tours. They’ve also been savvy on the business side, buying into streaming music service Tidal in 2015 when it was valued at $56 million, for example. By early 2017 the company carried a valuation of $600 million. Beyoncé founded Parkwood Entertainment and co-founded Ivy Park Clothing Line, which she relaunched this year, and announced a deal to collaborate with Adidas on a clothing line. Jay-Z, one of music’s best-selling artists, signed a $200 million deal with touring giant Live Nation in 2017. He owns entertainment company Roc Nation and Armand de Brignac champagne.

THE BUZZ: Beyoncé played Nala in the 2019 version of “The Lion King,” earning a reported $25 million for the role. She also released the Netflix documentary “Homecoming,” about her 2018 performance at Coachella, and reportedly struck a $60 million three-project deal with the streaming service. Jay-Z, meanwhile, made headlines and stirred some controversy for announcing an expansive deal between Roc Nation and the National Football League. In 2018, the couple’s second co-headlining stadium tour, On the Run II, grossed a reported $253 million.