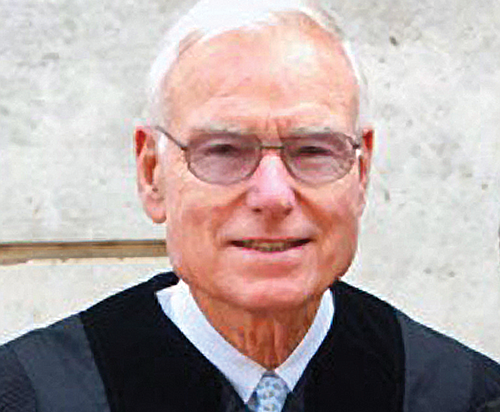 THE BUZZ: The nation’s largest privately held homebuilder, Shea Homes recently announced new developments in Colorado and Orange County as well as sales at new properties in the Bay Area and Colorado. Aliso Viejo-based Shea Properties plans to open a new industrial center in Santa Ana this year. Shea turned over day-to-day duties at the parent company in 2005 to his cousin Peter Shea Jr., who serves as chief executive. The business, founded by Shea’s grandfather in 1881 in Portland, Ore., and now headquartered in Walnut, built the foundations for the Golden Gate Bridge. Shea and his wife, Dorothy, donate to Catholic charities and institutions, including Loyola Marymount University. Shea was recognized as a Knight of Malta.