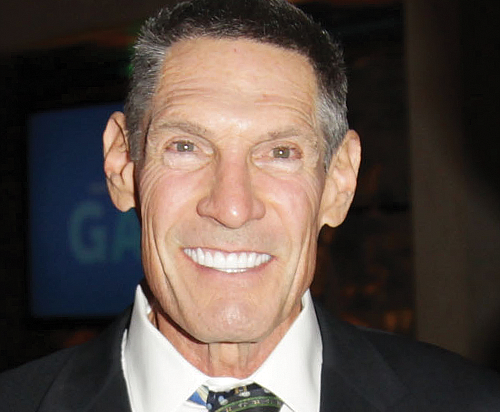 THE MONEY: Michelson saw gains in the past year largely from his investment company, Karlin Asset Management Inc., which handles more than $1.5 billion in capital across private equity, real estate and venture capital. An orthopedic spinal surgeon, Michelson became a billionaire in 2005 thanks to a $1.35 billion settlement with medical manufacturing giant Medtronic that followed an extended legal battle over his patents. He invested the payout into Karlin Asset Management as well as several philanthropic ventures.

THE BUZZ: The Philadelphia-born Michelson was inspired to become a spinal surgeon by the spinal deformity that plagued his grandmother, who raised him. He has generated more than 955 patents related to orthopedic surgery. Michelson’s philanthropic efforts include USC’s Michelson Center for Convergent Bioscience. The Center, the largest building on USC’s campus, opened in 2017 thanks in part to a $50 million gift from Michelson and his wife, Alya. Michelson’s nonprofit 20MM Foundation launched its Spark Grants program this year, which aims to make education grant decisions within 15 days of receiving an application. In 2005, he launched the Michelson Found Animals Foundation, which supports pet rescue efforts.