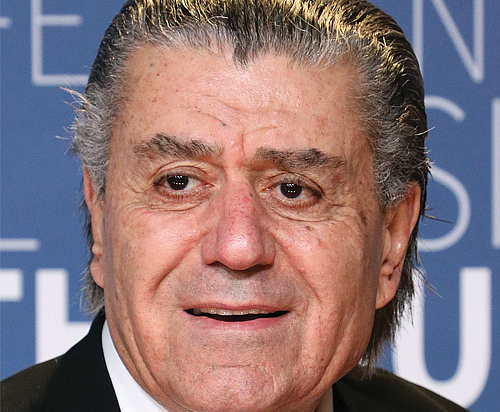 THE MONEY: The past 16 months have been a period of change for Saban, the chairman and chief executive of Saban Capital Group. Last May, he sold Power Rangers and other entertainment brands to Hasbro Inc. for $522 million. That increased Saban’s cash on hand but drove down the value of Saban Brands. In July, Saban invested $500 million in a new venture, Saban Music Group. He is reportedly looking to sell his stake in Univision Communications, which a Saban representative valued at $700 million.

THE BUZZ: After dealing away Power Rangers, the investment that catapulted Saban into the ranks of billionaires, he formed a blank-check investment company that tried to buy post-production studios Panavision and Sim and take those companies public. But the deal fell through in March. A few months later, Saban reportedly sought to sell his controlling stake in Univision, which has been viewed as a disappointing performer for Saban. Even if Saban sells his Univision stake, he will still have an investment in the Spanish-language market — his new Saban Music Group is slated to lean toward Latin American and world music. Saban was born in Egypt and came to L.A. by way of Israel in 1983.