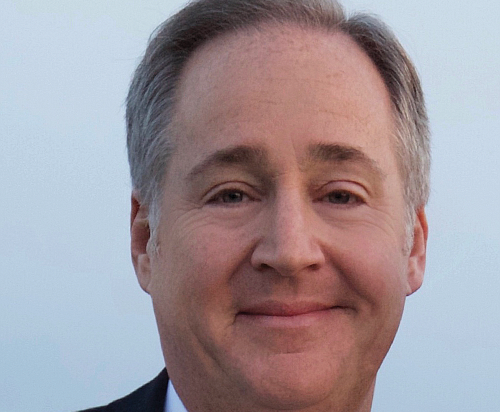 THE MONEY: Eric Smidt is chief executive, owner and founder of Calabasas-based Harbor Freight Tools USA Inc., a nationwide discount tool and equipment retailer. Smidt founded the company as a 17-year-old in 1977 when he began transforming his father’s small phone sales business into a mail-order tool company. In the past, Smidt has used debt to pay dividends, increasing his wealth. He lives in Beverly Hills on a property known as the Knoll Estate, which is valued at $54 million.

THE BUZZ: Harbor Freight has more than 900 stores nationwide as well as ecommerce and catalog sales. The company generates about $4.3 billion in revenue annually, according to a 2018 report from Moody’s Investors Service. Harbor Freight was originally co-founded by Smidt’s parents in 1968, and he bought out their shares in 2010. Born in Los Angeles, Smidt spent four years in an orphanage, sent there at age 9 by his father. Smidt and his wife, Susan, gave $50 million to Cedars-Sinai Medical Center in 2018 to create the Smidt Heart Institute to advance research and innovative practices across the fields of cardiology and cardiovascular surgery.