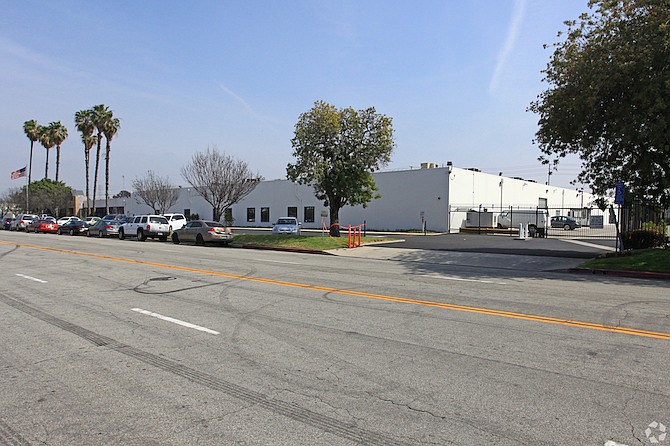 The acquisition was made using cash on hand.

"With this investment, we are pleased to extend our ownership presence within one of Southern California's most high-demand and low-vacancy infill submarkets," Howard Schwimmer and Michael Frankel, co-chief executives of Rexford, said in a statement.

The buildings are 91% leased. Rental rates are priced below market, according to Rexford. The company plans to renovate the property, making fire sprinkler updates and modernizing offices.

Schwimmer and Frankel said in their statement that Rexfod would be able to “to drive current in-place rental rates estimated to be materially below-market to higher market rates as we complete value-add enhancements as leases roll.”

L.A.’s industrial market, and the South Bay in particular, have grown increasingly tight. During the second quarter, the vacancy rate for industrial properties in the South Bay was a mere 1.6%, according to data from brokerage Jones Lang LaSalle Inc.

The average asking rent in the area was $1 per square foot on a triple net basis, up 5 cents year over year. During the quarter, $1.7 million square feet was under construction.

Rexford has been a major player in the industrial market. In the second quarter, it reported profits of $16 million, up more than 100% from the previous year. During the quarter, it acquired 16 industrial properties and sold one.

Earlier this month, Rexford announced the purchase of five industrial properties for $110.3 million and the sale of two for $12.8 million.