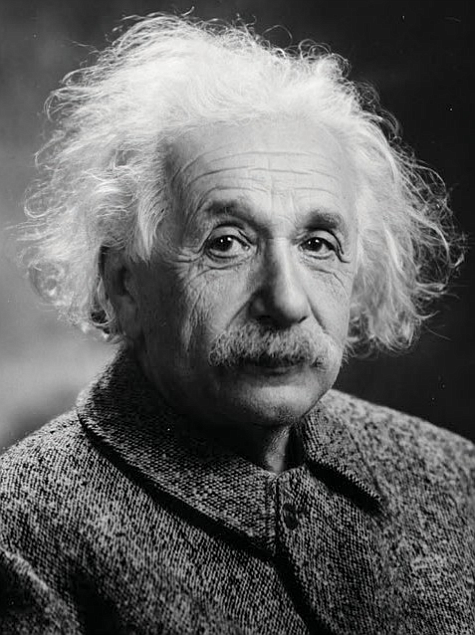 Year after year you are delivered proposals for your insurance renewals. In most cases (hopefully), you are provided options from two or three insurance companies. You review these with your broker to confirm any important differences between them, noting any meaningful deficiencies.

In a statistical average of more than eight out of 10 times, your current insurance company has continued to provide the most cost-effective option. In addition, you are presented a list of other carriers which are noted to have declined to quote your account. Reasons for declination given may include loss history, not competitive, and ineligible class of business.

Has it ever occurred to you that in almost any other transaction of this size (whether the premium you are paying, the risk you are transferring or the “fee” being earned by the consultant you have hired), you are far more engaged in the actual process of diligence and negotiation, and have significantly more confidence in how the outcome was achieved?

Take a journey with me to dissect the underwriting process. What you learn just may change the way you approach your insurance renewals forever.

• In any given month, an underwriter has the resources to actually engage in the underwriting process on about 25 percent of risks submitted for underwriting.

• Absent intervention, your company starts with a 75-percent chance of not getting any underwriting consideration at all.

• The average insurance company/underwriter has declined your risk seven to eight times in the last 10 years.

• When an underwriter does choose to compete, they have about a 15-percent chance of prevailing against the incumbent insurance company.

• More than 90 percent of underwriting submissions are simple replications of the previous year’s submission. The underwriter is seeing the exact same thing again, year after year, after year.

• More than 99 percent of underwriting submissions are delivered by email.

• An average submission will take up about nine hours of an underwriter’s time.

• The vast majority of underwriters’ compensation has nothing to do with underwriting success.

Albert Einstein is widely credited with saying, “Insanity is doing the same thing over and over and expecting different results.”

So if you were an underwriter, would you look like an opportunity to you?

Imagine how your packaged risk, and the opportunity it does or doesn’t represent, might be viewed differently from the underwriter’s perspective if your broker did things very differently. What if your broker:

• Repackaged your risk from the ground up rather than a dusted off version of last year’s submission?

• Prepared a pre-submission engineering inspection report by a risk control expert to position your risk as best-in-class?

• Completed much of the underwriter’s work for them, such as provided loss stratifications and large claims analyses?

• Worked with you to formulate a narrative that clearly explains why your company now represents an opportunity for the insurance company this year?

• Scheduled an appointment and hand delivered your “new” submission to the underwriter when geographically possible?

With these relatively simple changes, you would likely move your account into the short stack – the 25 percent that will at least be considered.

But this is only half the battle. Keep reading to find out how to make certain you always get the best financial result.

Take a moment to ponder how underwriting and sales really work

• The underwriting process begins in a state of suspicion or consideration of the worst possible outcome.

• The best possible outcome comes from a state of complete underwriting comfort.

• A genuine and vibrant negotiation only occurs between two interested parties.

• The traditional marketing process (as described in the beginning of this article) doesn’t really create interested parties.

• People (and underwriters are people too) are far more motivated to win when they have already committed resources to the outcome or process.

• Treating the person and the process

with more respect will always produce a better outcome.

So, how do you address these issues? How do you make sure you get the best possible result from every possibly interested underwriter? How do you go to the one or two risks that an underwriter is determined to win? There is a strategy that is easily deployed and virtually guarantees this result.

Invite interested underwriters to visit you and your operations

Inviting the underwriter to visit your company gives them the gift of a field day and allows them to get to know you and your operations personally. They see, smell and touch the business they are considering. They ask questions and hear your answers directly. In short, they leave these meetings far more comfortable with your company as a risk and far more interested in winning. The underwriter becomes deeply committed and vested in the outcome.

With just this tactic alone, you not only put yourself in the 25 percent of companies that are going to be considered, you elevate your company to the top of the short stack. The underwriter is now discussing your risk and operations in the office with their peers and supervisors. Their success or failure has now been illuminated and will be a topic of office conversation.

Put simply, you become the one risk that they really want to win.

Now imagine having completed this process with several committed underwriters and engaging them in a battle to win, instead of languishing with the 75 percent of companies that have no chance of being considered. It is fairly easy to see how an alternate process produces a different outcome.

If you refer to the opening paragraph, it is interesting to consider that on the surface a proposal prepared using either the tired and lazy approach or the well thought out and tactical approach might look very similar. What is likely to be dramatically different between them are the dollar values that show up in the annual premium column.

Don’t settle for the insanity of doing the same thing over and over. There is just too much money involved in these transactions: the money you are paying in premium and the money your broker is earning in commission.

David Kummer, CPCU, AIC, is Managing Director at SCM, a proud sponsor of the CFO Awards event. Contact SCM at (949) 250-7172; or via information@sullicurt.com.