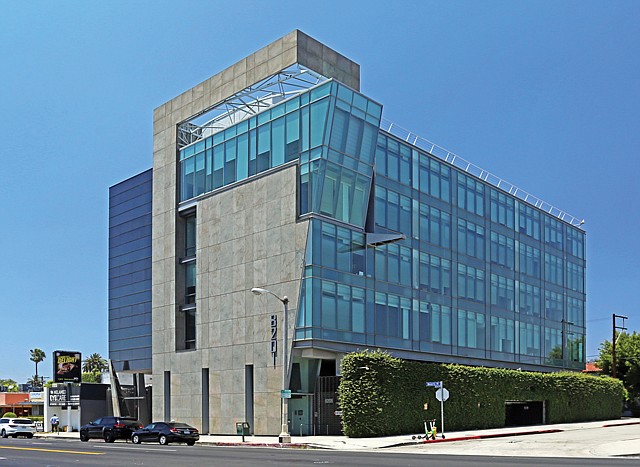 AIG will give FastPay an initial $80 million in capital, according to a Sept. 4 announcement. FastPay would then act as a lender for yet-to-be-announced media, advertising and marketing companies.

The $80 million is the first of possibly several pieces of capital from AIG as the financial services colossus wades into the byzantine world of media finance.

The deal transforms the lending portfolio of FastPay, a 10-year-old company that operates as a payroll processor for marketing and advertising agencies and as lender to companies in the media sector.

“This opens up a vast new market and customer base for them,” said Lloyd Greif, an investment banker at downtown-based Greif & Co. “Digital advertising and media companies are under-banked, and they’re stepping into the void with a more aggressive solution.”

FastPay founder and Chief Executive Jed Simon is a former DreamWorks executive. FastPay has just under 100 employees, according to sources close to the company.

Entertainment and marketing companies often struggle to borrow money on favorable terms, and FastPay is looking to tap into that market’s need for funding.

“Media companies do not have a significant amount of assets they can leverage — there are not a bunch of warehouses or machines,” said Chris Krogh, an auditor at Squar Milner.

“FastPay has seized on the financing media companies can get,” Krogh added, which is financing based on borrowing money backed by expected incoming payments to the company, or accounts receivable.

Under the deal, FastPay would forward AIG’s money to companies in exchange for borrowers’ upcoming accounts receivable payments.

Banks are reluctant to lend based on accounts receivable, Krogh said, because it is hard to assure that incoming payments will, in fact, be received.

That can especially be the case with emerging media companies, which have a range of clients on their accounts receivable book.

In theory, FastPay can be a substitute lender for banks, Krogh said, because it is also a media payroll process company. That means it could discern the reliability of a company’s accounts receivable sheet.

FastPay, which declined comment, notes on its website it is the payroll processor of national advertising agencies, including Houston-based 9thWonder and Omaha-headquartered Swanson Russell.

FastPay has not previously worked with AIG, which has a $48 billion market capitalization.

One of the biggest losers of the Great Recession, AIG has been free of federal government control since 2013 after paying back a $182 billion federal bailout that the company received in 2008.

Securities, however, are what got AIG in trouble during the financial meltdown, noted Rodney Ramcharan, a finance professor at USC.

The company sought a government rescue in 2008 after it insured securities that ultimately relied upon homeowners making mortgage payments at subprime rates.

The stakes are not quite as high in the media lending sector, Ramcharan said, but AIG’s gambit could prove risky for itself and FastPay. For example, the media companies could fail to repay their loans — a risk that could be exacerbated by the overall economic slump.

“If the economy tanks, some of the players in this may lack the capacity to make good on their debt,” Ramcharan said.