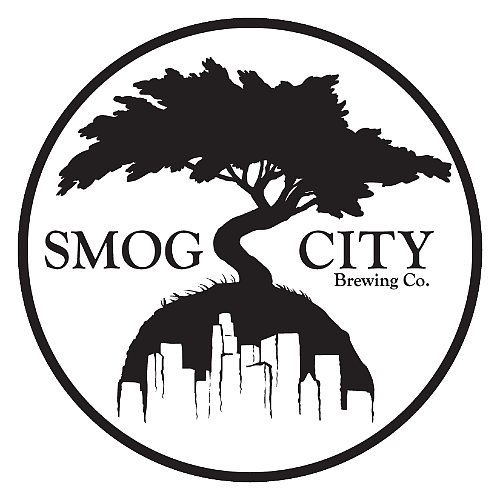 In October of 2011, Smog City Brewing Co. began brewing beer at the Tustin Brewing Co. (TBC) brewpub. By utilizing TBC’s excess fermentation capacity, Smog City was able to brew well-crafted beers, and personally distribute to restaurants and bars throughout Los Angeles County. The family-owned business worked to create a presence in the craft brewing community and brewed and distributed 240 barrels in the first year.

Now, with multiple locations and taprooms, the company is still growing and producing more beer and at the same time adding to its taproom spaces in Torrance and Long Beach. Over the years the company has been able to assemble an incredible team of dedicated individuals to help out, from the production staff to the beertenders.​