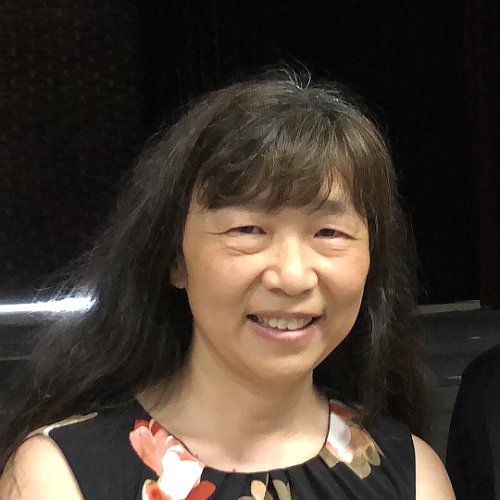 Rolling Robots is a preeminent leader in STEM education for Southern California. Founded in 2002 by Dr. George Kirkman and Bing Jiang, a married couple of aerospace engineers with two children of their own, the husband and wife team developed Rolling Robots around three common passions; technology, teaching and enjoyment for kids.

The family-owned business has been promoting a robotics and STEM education for students aged 4 to 14 since 2008. Rolling Robots has locations in Palos Verdes, Glendale, and West LA, as well as outreach programs in various schools. The business has had over 100,000 kids learn robotics and coding in its membership program, weekly workshops, and seasonal STEM camps and one-of-a-kind robot-building birthday parties. Rolling Robots is also home to several world-class competition teams, which continue to win numerous top awards at the Robotics World Championships year after year.

Rolling Robots now has a long history of promoting STEM in the community. It has showcased robotics built by kids, for kids at STEM festivals such as the Clippers SciFest SoCal Expo, Wonder Woman Tech National Conference, March For Science, STEAM Machine Innovation Fair, DTLA MakerFair, LA County Science Fair, and many more. As an event partner of the REC Foundation, Rolling Robots hosts two local tournaments per year. One of its InventTeams recently was the winning recipient of a $10,000 Lemelson-MIT grant for invention, and the Rolling Robots’ high school team even appeared on the Discovery Channel’s 2019 BattleBots show, enlightening millions of viewers about the current state of youth robotics.

Rolling Robots is an active supporter of local schools in the community. In addition to its donations of services to schools, Rolling Robots' interactive activity has been bringing joy to kids at school STEM events such as Science Nights and STEM Fairs.