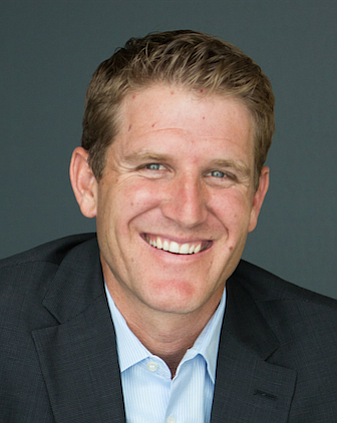 Baron Equities, Inc. was born from a previous company focused on coin-operated laundry machines. The family patriarch, William Edward Bloomfield (WEB), created WEB Laundry Systems, which, under the guidance of Bill Bloomfield, Jr., grew to become the third largest coin-operated machine company in the U.S. prior to its sale in 2008. In 2003, the property portfolio was carved out as Baron Equities, Inc. In 2006, Heath H. Gregory became CEO and has tripled the size of the company over the past 13 years, focusing on investment and development of multifamily properties across the U.S.

The family has actively pushed anti-smoking legislation and activism helping to create CA as one of the first public non-smoking states. As part of this effort, thirty years ago the family put up the “Smoking Deaths Per Year” digital billboard on Santa Monica Blvd that is still there today. The family is now turning its efforts to addressing vaping, as well. Eight years ago, Heath Gregory created a Cancer Fundraising event called “Tour de Pier” and a Brain Cancer Foundation called the “Uncle Kory Foundation,” named after his brother-in-law, Kory Lewis Hunter, with the goal of advancing innovative cancer research. It is a spin bike fundraising event that has raised over $7 million for cancer research and recently expanded to Seattle with the goal of going nationwide.