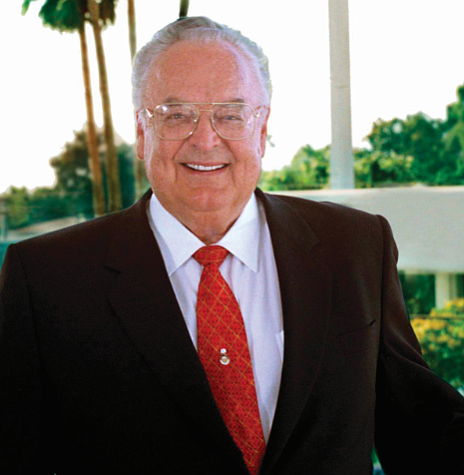 Galpin Motors was founded in 1946. Bert Boeckmann started as a salesman in 1953 and quickly worked his way up to eventually buying Galpin. Under his leadership, Galpin Ford grew to become the World’s #1 selling Ford Dealer for a record 29 years in a row. Galpin Mazda has also achieved the status as the largest Mazda Dealer in the United States and every Galpin Dealership is ranked top ten nationally.

Bert Boeckmann has been honored with every award offered by the Manufacturers he represents including being inducted into Ford’s Hall of Fame. As for community involvement, the Boeckmann family has supported thousands of organizations locally and abroad. Bert has been awarded countless awards for his dedication to serving the community including the Fernando award, Time Magazine Dealer of the year and countless others.

As for Galpin Motors, Boeckmann has made it a true family business, with his wife, sons, brother, grandson, and granddaughter all playing important roles at the company.