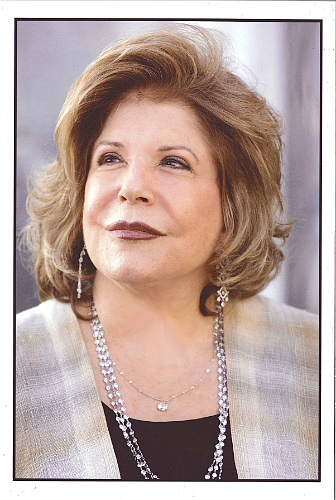 The Annenberg Foundation is a family foundation that provides funding and support to nonprofit organizations in the United States and globally. Since 1989, it has generously funded programs in education and youth development; arts, culture and humanities; civic and community life; health and human services; and animal services and the environment through its grant making, technical assistance and direct charitable activities. Giving has totaled over $5 billion.

It all started with a family. The Annenberg Foundation is a family foundation founded by Walter H. Annenberg. Serving as Ambassador to the Court of St. James from 1969 to 1974, Ambassador Annenberg enjoyed a distinguished career as a publisher, broadcaster, diplomat and philanthropist. He was President, and subsequently, Chairman of the Board, of Triangle Publications, which included TV Guide and Seventeen magazine, as well as radio and TV stations nationwide.

Upon Walter H. Annenberg’s passing in 2002, Leonore assumed leadership of the Foundation. In March, 2009, Leonore passed away, leaving the foundation’s trusteeship to Wallis Annenberg and three of her children: Lauren Bon, Gregory Annenberg Weingarten and Charles Annenberg Weingarten. At their direction, the Foundation continues its historic program focus, but is expanding to include environmental stewardship, social justice and animal welfare.