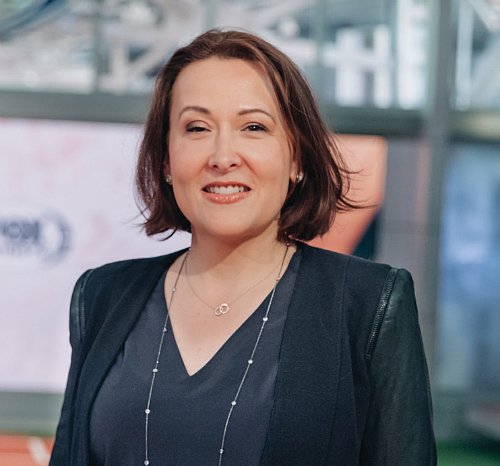 Claudia Teran took the helm as Fox's head lawyer this past June, after serving as general counsel for Fox Sports for the past five years. Teran reports to chief legal and policy officer Viet Dinh, who said in a recent statement that Teran is a “whip-smart attorney and proven leader. Her success overseeing business and legal affairs for multiple divisions of the company and proven leadership as Fox Sports General Counsel provide a solid foundation as she significantly expands her role and responsibilities.”

Teran has been with Fox since 2002 and has overseen the company's acquisition of various broadcast rights, including those to the FIFA Men's World Cup and Women's World Cup through 2026, as well as agreements with the NFL, MLB and WWE.

In her sports role, Teran has played a key part in rights negotiations over the years, including major deals for NFL Thursday Night Football, Major League Baseball and the FIFA World Cup for both men and women. Teran now also supervises business and legal affairs for Fox entertainment assets, as well as corporate legal areas such as acquisitions, content distribution, digital, privacy, advertising, and music rights.

Teran, who was a corporate transactional attorney prior to joining Fox, earned her bachelor’s degree from the University of California at Berkeley and a law degree from NYU.