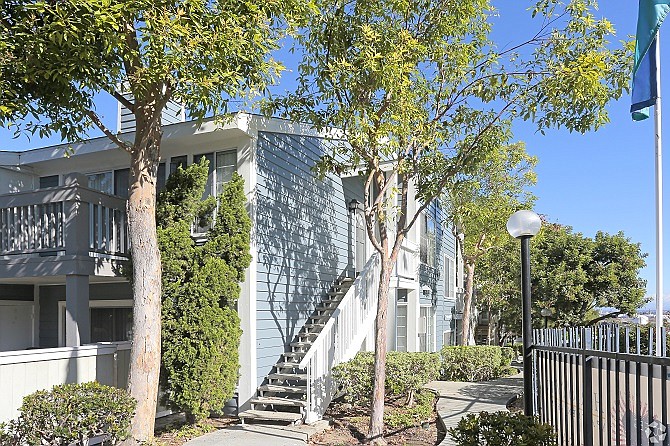 The Blackstone Group has purchased a portfolio of three multifamily properties in Los Angeles for $177.5 million, records show.

Two of the properties are in Santa Clarita, and the other is in San Pedro.

Demand has been high in the San Pedro market. Earlier this month, Harbor Associates purchased the 11-story Topaz office building for $43.5 million. The seller was Jupiter Holdings. The building has aerospace industry ties. It was built in 1990 and occupied by defense contractor Logicon Inc. The company was later acquired by Northrop Grumman Corp., which vacated the building in 2010.