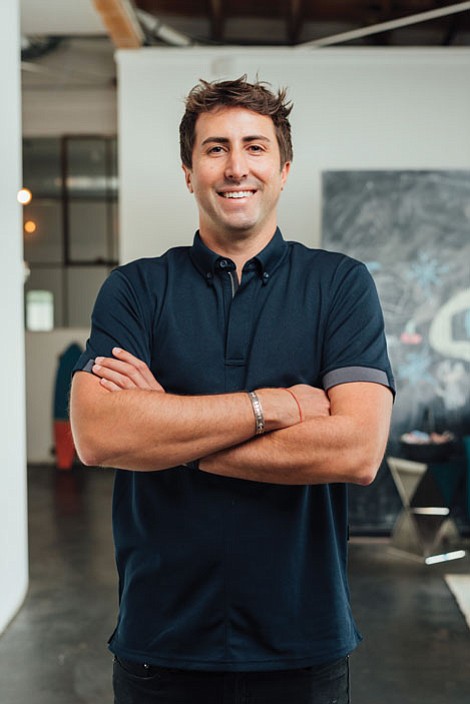 The funding will be used to continue the rollout of the Santa Monica-based startup's checking account program, which launched in June with Memphis, Tenn.-based partner Evolve Bank & Trust.

"With this new funding round, we'll be able to expand the company within the L.A. tech community and plan to aggressively hire up to 100 more team members across engineering, product, marketing and customer success," Dave Chief Executive Jason Wilk said.

Since launching in 2016, Dave has raised $186 million, a company spokesperson said. Dave also raised a $110 million venture round in June, led by Chicago-based Victory Park Capital.

"Dave has been on an incredible growth trajectory over the past two years since launching, expanding from one million to more than four million users just this year (and) with that comes incredible opportunities for current and future Dave team members who want to grow their careers," Wilk added.

The company got its start with its credit-building app, which lets users tap into an interest-free cash advance of up to $100 then automatically repay that advance out of their next paycheck.

Dave's checking account offering, called Dave Banking, has attracted more than 750,000 sign-ups. The product will be available to all users on the sign-up list within months, the company spokesperson added.