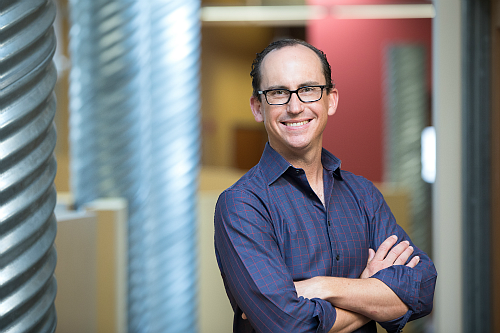 Jason Schoettler is a co-founder of Calibrate Ventures, a Pasadena-based venture capital firm he co-founded in 2017 with Kevin Dunlap. Calibrate raised approximately $80 million for its inaugural fund in 2018 and focuses its investments in advanced automation, B2B SaaS, and managed marketplaces. Schoettler leads investments for Calibrate across all of its areas of focus.

Schoettler is a veteran investor with a proven track record of identifying disruptive businesses and facilitating their development while generating outsized returns, including companies like Dollar Shave Club, that was acquired by Unilever for $1 billion. He partners with visionary founders of early stage companies developing advanced, emerging technologies reshaping industries and the future. For example, one recent investment has been with Farmwise, which builds autonomous farming robots that address labor concerns as well as the rising demand for organic produce and increasing regulatory initiatives for more sustainable agriculture.