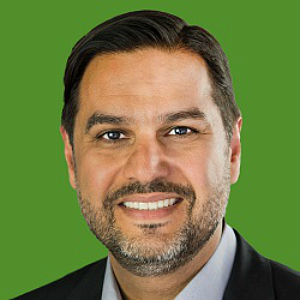 Ali Jazayeri heads Three Point Capital’s Film and Television group. Among the 125+ titles Jazayeri has financed include “Manchester By The Sea,” “Super Troopers 2,” and “Tully.” Recently, the firm’s film, “Run With The Hunted” just won the Audience Award for Best Feature Film at the 20th Annual Woodstock Film Festival and it was nominated for the BNL People’s Choice Award for Best Film at the Rome Film Festival.

Prior to Three Point Capital, Jazayeri served as a financial consultant to several leading entertainment companies. He also served as senior VP of finance at After Dark Films, where he was responsible for financial planning and overseeing the company’s banking, investor and studio relationships. Prior to After Dark Films, he was an assistant VP at Comerica Bank’s Entertainment Group, funding facilities for various industry-leading clients.