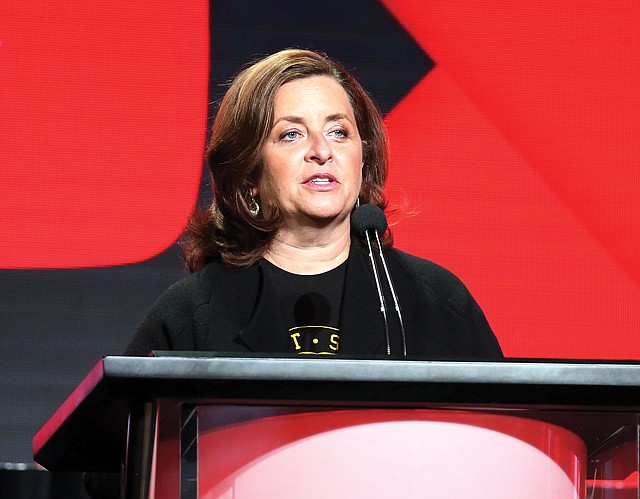 Google first came to Los Angeles in 2003, opening an office in Santa Monica with a few dozen employees.

In 2011, the company significantly expanded its presence when it leased more than 100,000 square feet of office space at the Frank Gehry-designed Binoculars Building in Venice. The building earned its name because an entrance features a giant pair of binoculars designed by artists Claes Oldenburg and Coosje van Bruggen.

The space had more square footage than the company’s offices in Santa Monica at the time where the largest of three buildings was 45,000 square feet and was home to 300 employees.

Last year, Google transferred employees to the more than 450,000-square-foot Spruce Goose hangar in Playa Vista where Howard Hughes built the massive wooden airplane of the same name in the mid-1940s.

Google and ZGF Architects transformed much of hangar into a four-story office space that houses productions for YouTube’s entertainment division. Mayor Eric Garcetti toured the building at its opening.

“At YouTube, we’re remaking entertainment for the digital age, and we’re thrilled to have such a unique production facility at our fingertips,” Susanne Daniels, YouTube’s global head of original content, said last year. YouTube opened its 41,000-square-foot production facility in 2012 in Playa Vista.

Currently, Google’s approximately 2,000 employees in the Los Angeles area are spread across three sites: the Binoculars Building, the Spruce Goose office and a small office in Beverly Hills.

That will change in 2022 when the tech giant opens its fourth L.A. site at the Westside Pavilion. It has already signed a 14-year lease with Hudson Pacific Properties Inc. and Macerich Co. for all 585,000 square feet of the former West Los Angeles shopping center. The building is nearly a half-mile long and will be renovated to become office space known as One Westside.

“Google’s been a proud member of the Los Angeles community since 2003,” R.G. Kahoe, Google’s real estate project executive for the Southwest, said in January. “We’re excited to continue investing in the community as part of Hudson Pacific and Macerich’s adaptive reuse project at One Westside.”

Google also points out that it has given around $4 million in grants to L.A. nonprofits and schools to support science and technology education, carbon reduction, and internet access. Its employees frequently volunteer at organizations like Spark Program Inc., Girls Who Code Inc., Safe Place for Youth, St. Joseph Center and Friends of Ballona Wetlands.