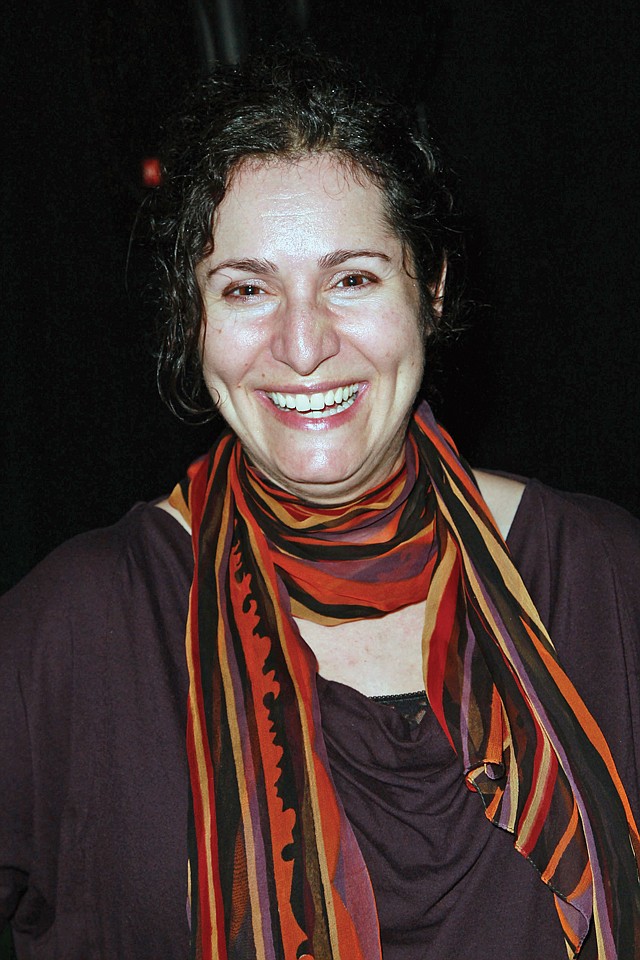 The Menlo Park-based social media giant — which has 43,030 full-time employees and a market cap of about $537 billion as of Nov. 6 — posted a net income of $6.09 billion in the third quarter. It has more than 60 offices around the globe totaling approximately 13 million square feet, including a sizeable operation in Playa Vista.

Facebook came to the Los Angeles area more than a decade ago, not long after incorporating in Delaware. It moved into a building on Abbot Kinney Boulevard in Venice that until 1988 had housed the offices of designers Charles and Ray Eames (yes, the team behind that famous chair and other well-known designs).

Facebook Chief Financial Officer David Wehner said the company is planning to accelerate hiring in 2020 and will continue to “invest heavily” in “building products around Facebook and Instagram and … also in new developing areas like AR, VR.”

What does that mean for L.A.? For starters, Facebook is looking to fill 43 full-time positions locally, including a director of TV and movie partnerships, to take its “TV and Movie team to another level,” Wehner said. These roles will be “focused on driving video adoption and … long-term social strategy with the most important broadcasters, networks, movie studios and streaming services.”

Facebook is also growing its Oculus team in L.A., including the search for an engineering director who will “lead, manage and inspire engineering teams developing a next-generation platform for virtual reality.”

The Oculus team earlier this year launched Oculus Rift S — a new VR headset featuring a higher resolution display, improved optics and a feature called Passthrough Plus, which gives the user a glimpse of the real world without needing to take off the headset.

The social media company also introduced Horizon, “a new social experience in VR where you can build your own worlds with easy-to-use tools,” according to the company.

“On VR and AR … this is taking a bit longer than we thought,” Zuckerberg said during the earnings call, adding, “I’m still optimistic. I think that the long-term vision and the reasons why I thought this was going to be important and big are unchanged. So we’re seeing a lot of people use these products and love them. And because of that, I think that we’re still going to get there.”