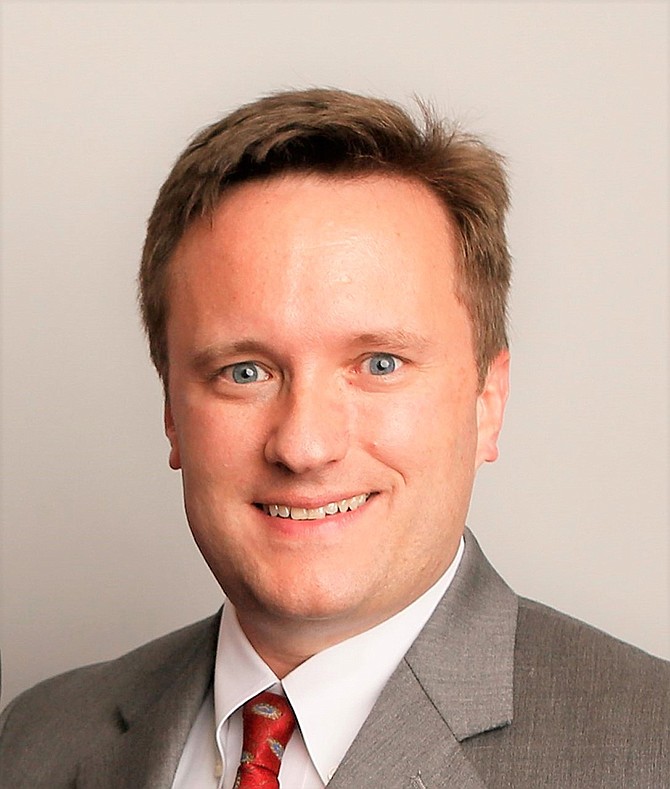 The business has been acquired by three different private equity firms in the last decade. Swander Pace Capital, which sold select assets of Passport Global Foods to Skyview in October, purchased the company in 2017 from downtown-based private equity firm Wedbush Capital Partners. Wedbush had acquired Passport in 2012.

Skyview, which has mostly invested in tech-related companies, deepened its presence in the food space last year with a leading investment in cold brew coffee startup Kitu Life Inc. The firm’s chief executive, Alex Soltani, invested $1.5 million in the company in April 2018 and contributed another $6 million in November.

“We are bringing them that distribution experience,” said Thompson, who is active in Passport Foods’ day-to-day operations. He added that “a very similar skill set” is needed to manage the two companies' businesses.

Passport Foods currently has annual revenue of $45 million, according to Thompson.

“We’re really excited about this opportunity,” Thompson said. “Asian and Latin are the hot growth areas of the North American food space and we are glad to be there.”