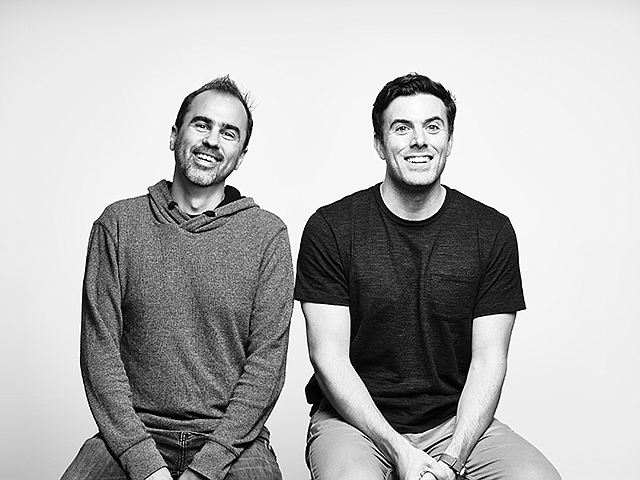 The Projector team, which now numbers 13, started working on its signature software in 2016 — the same year Suster and Upfront led the company’s seed round of funding. In 2018, Projector raised another $9 million in a Series A round of funding led by Mayfield; Upfront didn’t participate in the Series A.

“Projector sets out to simplify (the design) process greatly with one tool & interface for all your visual communication while making your output significantly better by baking great design into your work as you complete it,” Suster said.

“I built a few presentations in Projector and began to forget that I was natively building in my browser because it became so seamless as though I had just fired up a local app,” Suster added.

Projector is led by Trevor O’Brien, who met Suster during a workshop on mass incarceration hosted by Defy Ventures Inc.

O’Brien formerly served as Twitter Inc.’s director of product management. His Projector co-founder, Jeremy Gordon, is also a veteran of Twitter, where he was vice president of engineering.