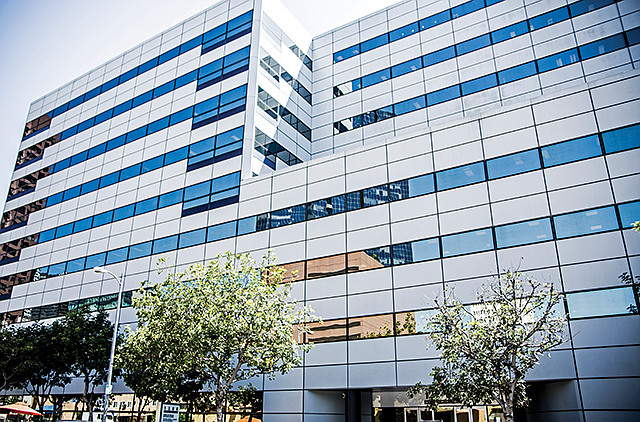 All For One: L.A. County’s top health plan provider will operate out of a single office.

The new space will consolidate L.A. Care’s multiple offices, moving the majority of its 2,000 employees over from offices a few blocks away. The lease will start in 2024.

It is also one of largest office leases signed in L.A. this year. “The leasing market is really active. We have a lot of Westside tenants looking downtown,” Rising said. He added that large blocks of space are becoming more difficult to find in Westside neighborhoods, and rents west of the 405 Freeway are double the rates downtown. Rising said that’s boosted interest in the downtown market recently.

John Baackes, chief executive of L.A. Care, said in a statement that the consolidated office “will result in millions of dollars in savings each year.”

Right now, L.A. Care has some employees at 1200 W. 7th St., Baackes said. “By consolidating all of our employees under one roof, we will see significant cost savings and improve collaboration.”

Employees from other city agencies who currently work in the building will move into a new office building being built nearby for city workers, according to Rising Realty.

The property, formerly known as the Garland Center, was built in 1983.

Rising Realty, Silverpeak Real Estate Partners and H.I.G. Capital purchased the property in 2016 for $210 million, according to records from CoStar Group Inc.

His father, veteran developer Nelson Rising, remained with the company as chairman and is serving on its investment committee.