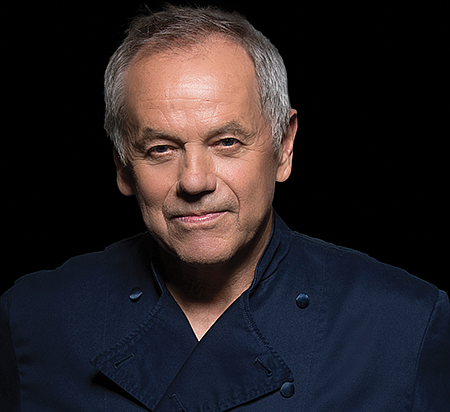 THE LATEST: The renowned chef celebrated 25 years of catering the Academy Awards’ after-party, the Governors Ball, in February. He also recently signed on to create multiple restaurants in the Pendry West Hollywood, a hotel and residence complex set to open on the Sunset Strip in 2020.

BACKGROUND: Austria-born Puck has built a culinary empire through Wolfgang Puck Fine Dining Group, Wolfgang Puck Catering and Wolfgang Puck Worldwide Inc., which together includes more than 100 dining establishments as well as his eponymous line of housewares, wine, coffee and packaged foods. After moving from to the U.S. at age 24, Puck made his mark in Los Angeles as a chef and then part owner of restaurant Ma Maison. He opened Spago, his first flagship restaurant, in 1982, quickly following with eateries that stretched from Atlantic City, N.J., to Maui, Hawaii. He is credited with being one of the pioneers of California cuisine.

WORTH NOTING: Puck received a star on the Hollywood Walk of Fame in 2017.