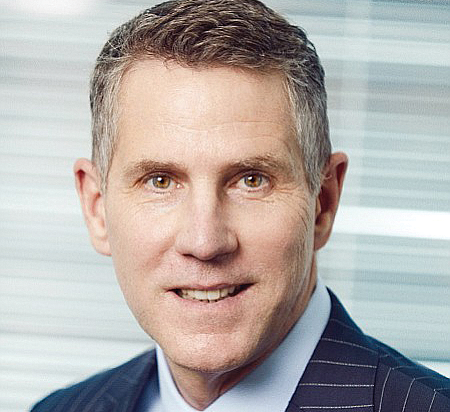 THE LATEST: Flynn was appointed in February 2018 to lead the Los Angeles commercial banking operations of BBVA. The bank also bolstered its SoCal operations with several other hires over the past year as part of an increased focus on the region.

BACKGROUND: Before being hired by BBVA in 2017, Flynn spent his more than 30-year career in finance working for outfits that include Union Bank, US Bank, Credit Suisse First Boston and Bank of Montreal. Flynn has also worked in corporate finance as for Walt Disney Co. and Enron International.

WORTH NOTING: A licensed securities broker, Flynn received a finance and economics degree from Rice University.