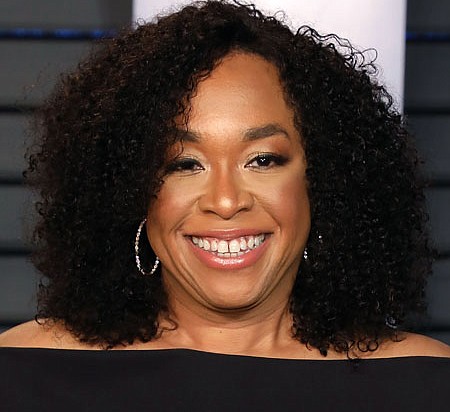 THE LATEST: Since signing a $100 million deal with Netflix in 2017, Rhimes has been working on up to eight series for the streaming service to roll out in coming years. She’s also still attached to her long-running ABC shows, “Grey’s Anatomy” and “How to Get Away With Murder.”

BACKGROUND: Rhimes was born in Chicago, attended Dartmouth College and studied screenwriting at USC. She first earned recognition in 1999 for the HBO biopic “Introducing Dorothy Dandridge,” starring Halle Berry. Rhimes launched “Grey’s Anatomy” in 2005, “Scandal” in 2012 and “How to Get Away With Murder” in 2014. She is the first African American woman to create and executive produce a top 10 network series.