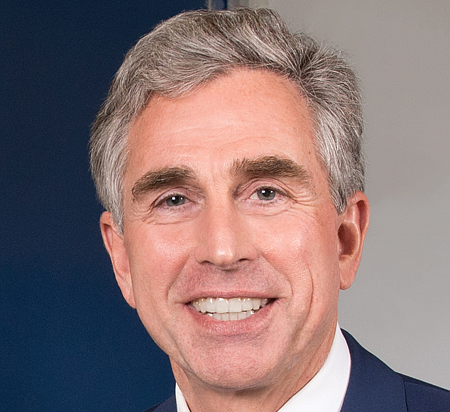 THE LATEST: Goldsmith stepped down as chief executive of City National Bank in February, ceding the role to Kelly Coffey after more than 23 years at the helm of the financial institution. He remains chairman of RBC Wealth Management-U.S. Inc.

BACKGROUND: Goldsmith served as both chief executive and chairman of City National from 1995 to 2019. From 2008 to 2011, he was a member of the Federal Reserve Board’s 12-member Federal Advisory Council. Goldsmith previously served as chairman and chief executive of Republic Pictures Corp., chief operating officer of Lorimar Inc. and vice chairman of the San Diego Padres. A graduate of Harvard College and Harvard Law School, Goldsmith began his professional career as an entertainment attorney in Los Angeles.