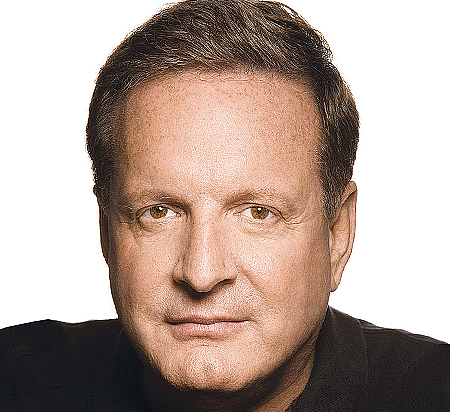 THE LATEST: A retail and grocery store magnate, billionaire investor Burkle’s name appeared in headlines in April for an entirely different type of purchase: He was reportedly in talks to buy the National Enquirer tabloid. The deal never went through, and Hudson News Chief Executive James Cohen was reportedly the winning bidder.

WORTH NOTING: Burkle is chairman of the Ronald W. Burkle Foundation, which supports the arts, fosters workers’ rights and empowers underserved communities. He also serves as co-chairman of the Burkle Center for International Relations at UCLA. Burkle lives in Bozeman, Mont., but Yucaipa is based in Los Angeles.