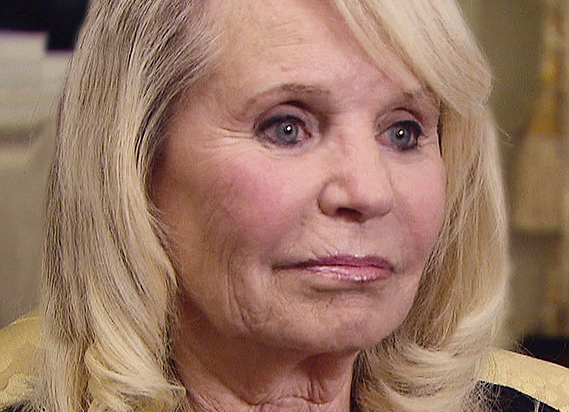 THE LATEST: The wife of real estate magnate Donald Sterling, “Shelly” was instrumental in reaching an agreement in 2014 for the Sterling Family Trust to sell the Los Angeles Clippers for $2 billion to former Microsoft Corp. Chief Executive Steve Ballmer.

BACKGROUND: Shelly and Donald Sterling married in 1955. She has an interest in the Donald T. Sterling Corp.’s real estate portfolio and was part owner of the Clippers until the NBA forced a sale of the team. The couple live apart but have reportedly not divorced.

WORTH NOTING: Shelly Sterling was given the titles “Clippers Number One Fan” and “Owner Emeritus” as part of the sale of the Clippers. She and her husband have an estimated net worth of $5 billion, good for No. 12 on the Business Journal’s 2018 list of Wealthiest Angelenos.