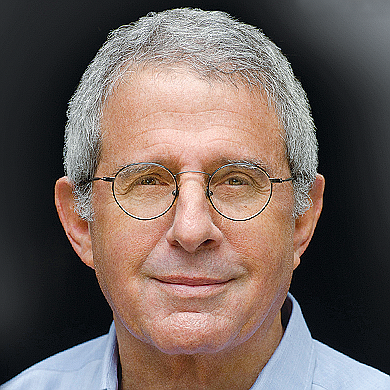 THE LATEST: Meyer and fellow NBCUniversal executives Donna Langley and Jeff Shell have presided over a string of box office hits in recent years, including the latest installments in the “Jurassic Park,” “Fast and Furious” and “Minions” franchises.

BACKGROUND: Meyer oversees NBCUniversal’s portfolio of film and television assets as well as its global theme park businesses. He was named vice chairman in 2013 after serving as president and chief operating officer of Universal Studios since 1995. Meyer came to the company from Creative Artists Agency, the talent agency he co-founded in 1975 with four fellow agents from the William Morris Agency. A former Marine, Meyer worked as a television agent at William Morris after getting his start in entertainment at the Paul Kohner Agency.

WORTH NOTING: Meyer recently put his Malibu estate on the market for $125 million.