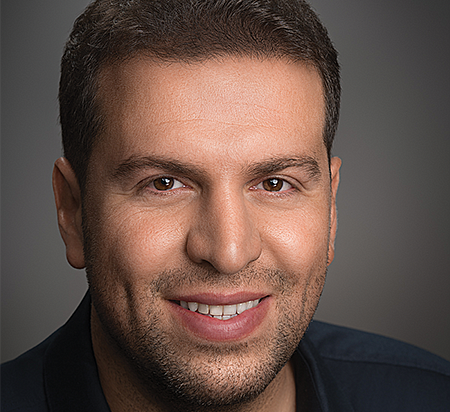 BACKGROUND: Saghian founded Fashion Nova in 2006 and has built it into one of the largest and fastest-growing ecommerce platforms. He describes his company’s specialty as “ultra-fast fashion,” offering affordable, trend-setting clothing and accessories “from concept to consumer within days.” The chief engine of Fashion Nova’s success has been collaborations with celebrities such as Cardi B and Kylie Jenner, who promote the brand on Instagram, where Fashion Nova has more than 15 million followers. Saghian said sales grew 600% in 2017. The company, which is headquartered in Los Angeles, has five brick-and-mortar locations in Southern California.