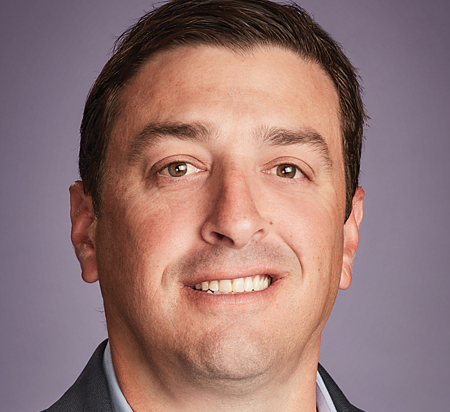 THE LATEST: In January, Brodkin expanded Newmark Knight Frank's Los Angeles staff with the addition of industrial real estate veteran John DeGrinis and his team of three brokers. They came to NKF from Colliers, where they sold and leased more than 25 million square feet for some $1.4 billion over the last 10 years.

BACKGROUND: Brodkin oversees the company's offices in West Los Angeles, the South Bay and downtown, where he is based. Before joining Newmark Knight Frank in 2017, Brodkin was director of real estate at Regus, where he managed the real estate portfolio for the flexible workspace company. During his tenure, Regus added approximately 1.5 million square feet of space. He also spent nine years at CBRE, where his purview included landlord advisory, tenant representation and investment acquisitions.

WORTH NOTING: Brodkin is a member of the Los Angeles Commercial Real Estate Association, the youth sports organization Westcoast Sports Associates and is a founding board member of the Lilabean Foundation for Pediatric Brain Cancer Research.