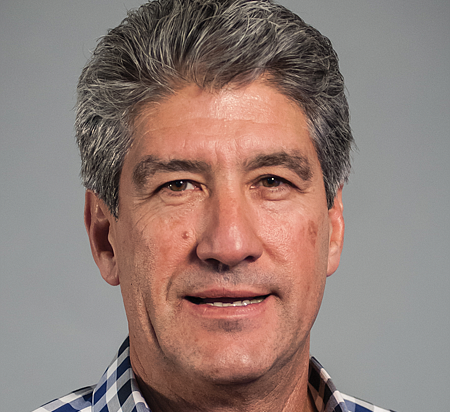 THE LATEST: Under Aparicio, Skanska is working on several major projects in Los Angeles, including Metro’s Purple Line Extension, which will expand the subway from Western Avenue to the Miracle Mile, Beverly Hills and eventually Westwood. The company is also working to replace the Sixth Street Viaduct bridge over the Los Angeles River, which connects the Arts District to Boyle Heights.

WORTH NOTING: Aparicio says opening Metro’s Expo Line light rail service from Culver City to Santa Monica “on-time, and on-budget” is one of his proudest moments.