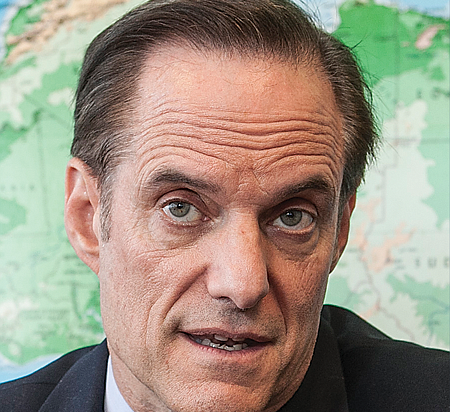 THE LATEST: Weinstein is a longtime leader in the fight against HIV and AIDS, but his Hollywood-based nonprofit also has taken a stand on civic issues such as rent control and real estate development. Earlier this year, the AHF led an effort to block the $1 billion Crossroads luxury development in Hollywood, arguing that Harridge Development Group’s project violates environmental and zoning laws. The organization has a new rent-control proposal, the Rental Affordability Act, which it hopes to get on the November 2020 ballot in California.

BACKGROUND: A former businessman and graphic designer, Weinstein became involved in HIV and AIDS-related advocacy in the 1980s. Since co-founding AHF in 1987, he has grown the group into a multibillion-dollar organization with a global reach.

WORTH NOTING: AHF serves about 920,000 clients worldwide through more than 500 clinics in more than 40 countries.