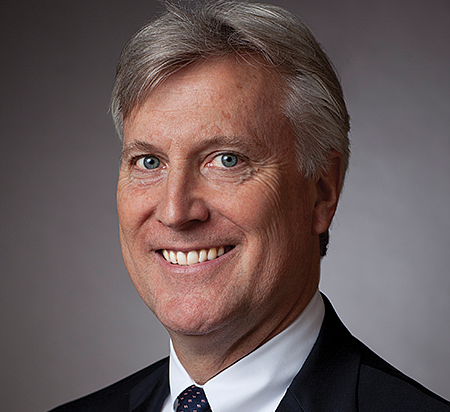 BACKGROUND: The co-founder and chief executive of Guggenheim Capital, Walter also oversees the Los Angeles Dodgers Foundation, which promotes education and health for children and families in L.A. The investor and conservationist supports Chicago Beyond and OneGoal Chicago. He is a trustee of the Solomon R. Guggenheim Foundation, Northwestern University and the Field Museum of Natural History.

WORTH NOTING: The Walter family owns White Oak, a wildlife preserve in Florida.