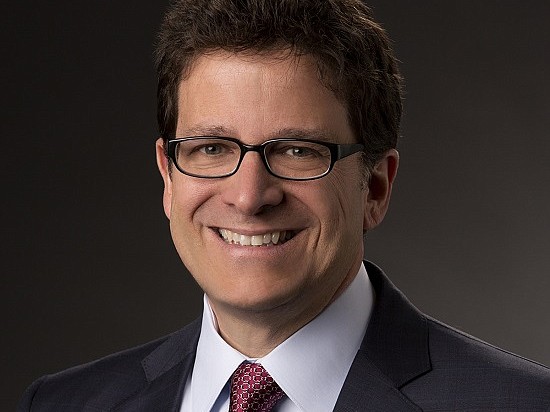 BACKGROUND: Attanasio’s Crescent Capital is an investment firm specializing in debt securities with about $25 billion in assets under management and more than 160 employees. It was acquired by TCW in 1995 and reestablished as a standalone firm in 2010. Prior to founding Crescent Capital, Attanasio worked as an investment banker at Drexel Burnham Lambert Inc. and as an attorney at Debevoise & Plimpton. He serves on the boards of Heal the Bay, the Los Angeles County Museum of Art and the Harvard-Westlake School. He is also a member of LA2028, the bid committee that is bringing the Olympic Games to Los Angeles.

WORTH NOTING: In addition to his duties at Crescent, Attanasio is the principal owner and chairman of the Milwaukee Brewers baseball team. He is a member of Major League Baseball's Executive Council.