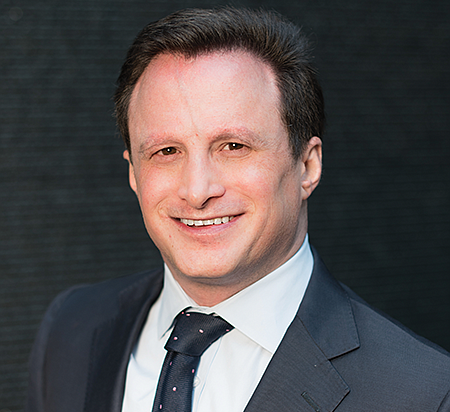 THE LATEST: Weiss is known for his expertise in the downtown market. He joined Kennedy Wilson in 2014 to lead its downtown platform with partner Lee Shapiro. Together they have brokered deals on 588,000 square feet of property in the area.

BACKGROUND: Weiss, who earned his bachelor's from UCLA, started his career as the associate director of economic development for the Downtown Center Business Improvement District and the Central City Association. He moved on to Rising Realty Partners before landing at Kennedy Wilson. In 2008, Weiss founded LaunchDTLA, a downtown lifestyle and promotions organization.

WORTH NOTING: While at the DCBID, Weiss recruited hundreds of companies to downtown, including Target, Bottega Louie and Ace Hotel.