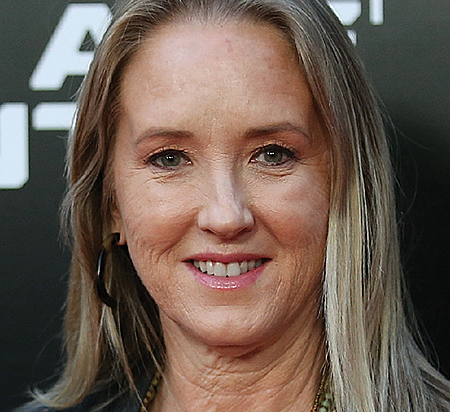 THE LATEST: Just over a year after taking the reins at Amazon Studios, where she oversees TV and film production, Salke has detailed plans for the streaming giant to embrace global markets and produce a release schedule that’s more curated and supported than primary competitor Netflix.

BACKGROUND: During her career, Salke has been known for finding hits. Early on she worked at Aaron Spelling Productions, home to “Melrose Place” and “Beverly Hills 90210.” She spent nearly a decade at 20th Century Fox Television, where she helped shepherd shows such as “Glee” and “Modern Family.” Salke became president of NBC Entertainment in 2011, which developed shows such as “This Is Us.” She joined Amazon in February of 2018.

WORTH NOTING: Under Salke, Amazon spent $47 million to acquire five films at the 2019 Sundance Film Festival.