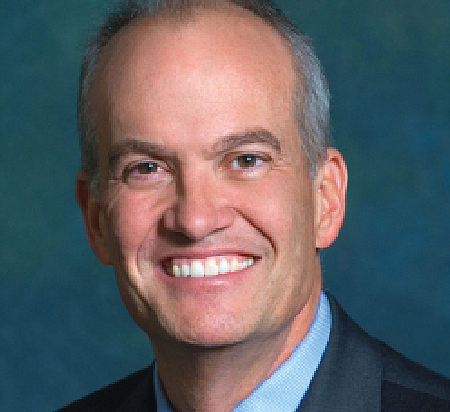 THE LATEST: The hospital in March unveiled its expanded emergency department following a $14 million, four-year renovation that added 14,500 square feet and boosted the number of beds to 34 from 14.

WORTH NOTING: Valley Presbyterian celebrated its 60th anniversary last year. The Van Nuys hospital has grown to 350 beds from 63 beds and serves more than 60,000 patients annually. It is among the largest, independent nonprofit community hospitals in the San Fernando Valley.